What an incredible boating season its been so far this year! As summer ends for many of us with school starting back up, boating season is still in full swing at Bob’s Machine.

We just got back from exhibiting at the Sydney Australia boat show with the first ever USA pavilion!

We have been moved into our new facility since March and are 99% ready to go! We have just finished up our lobby and just need to finalize our showroom! Be sure to visit if you’re in Tampa Florida!

We have a launched a set of Solid Motor Mounts for the Yamaha SHO!

And we have a big new product release for the IBEX boat building show coming up in just over a month!! Make sure to stay tuned!

Super proud to win this award, we work hard to provide the best quality components world wide and our hard work has paid off!!!

Bob’s is off to a great start to 2019! We have already started the year with a new product, 10 degree wedges, and have some new product updates coming out that we are excited to announce soon!

But the big news is our move across town! We have actively started moving operations into our new building, and will be fulled moved in by March 2019. This growth is allowing us to add more CNC mills, employees, reduce lead times, and spend more time creating the new ‘next big thing’ in the marine world!

Please stay tuned as we post more, and can’t wait to post up full renovated pictures of the facility in the coming months!!

Bob’s has expanded our range of CNC machined wedges to now include a 10 degree model!  https://bobsmachine.com/product/reversible-transom-wedges-10-degree/

2018 has been an amazing year for all of us at Bob’s Machine.  We have had prostaff wins on all major circuits this year, released tons of new products, and purchased a new location that will serve our needs well into the foreseeable future!

We now have a move in date of March 2019 that we will be 100% into our new location and adding additional CNC mills, employees, and allowing us to reduce lead times and create new products!!

There are already a bunch of new products ready to launch in early 2019, so keep on checking back!  But until then, we wish you a Merry Christmas, Happy Holiday and a wonder New Year!

Thanks from all at Bobs!

Hope everyone is having a great summer!!!

As July winds down, lots of great news from Bobs!

We had a very successful ICAST trade show and released our new Hydraulic Kick Back Jac, which can be seen here : https://bobsmachine.com/product/hydraulic-action-series-kick-back-jac/

And we have purchased a new location that will become Bob’s HQ in 2019!  The 34K SQFT 2 building facility will allow us to purchase additional machinery, add more jobs in the Tampa area, and grow our brand!  We are currently renovating the building to be world class for CNC machining, coating, and design. 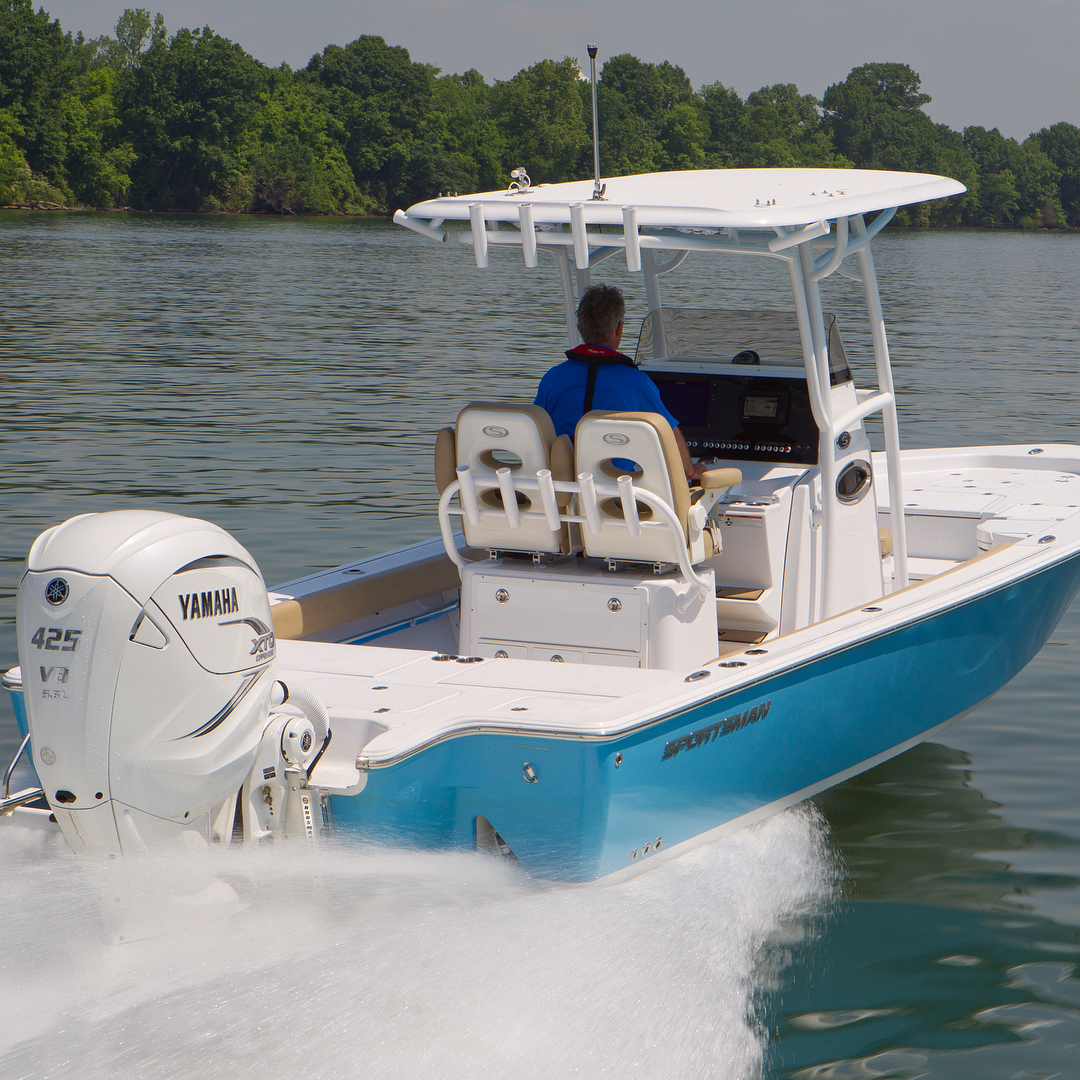 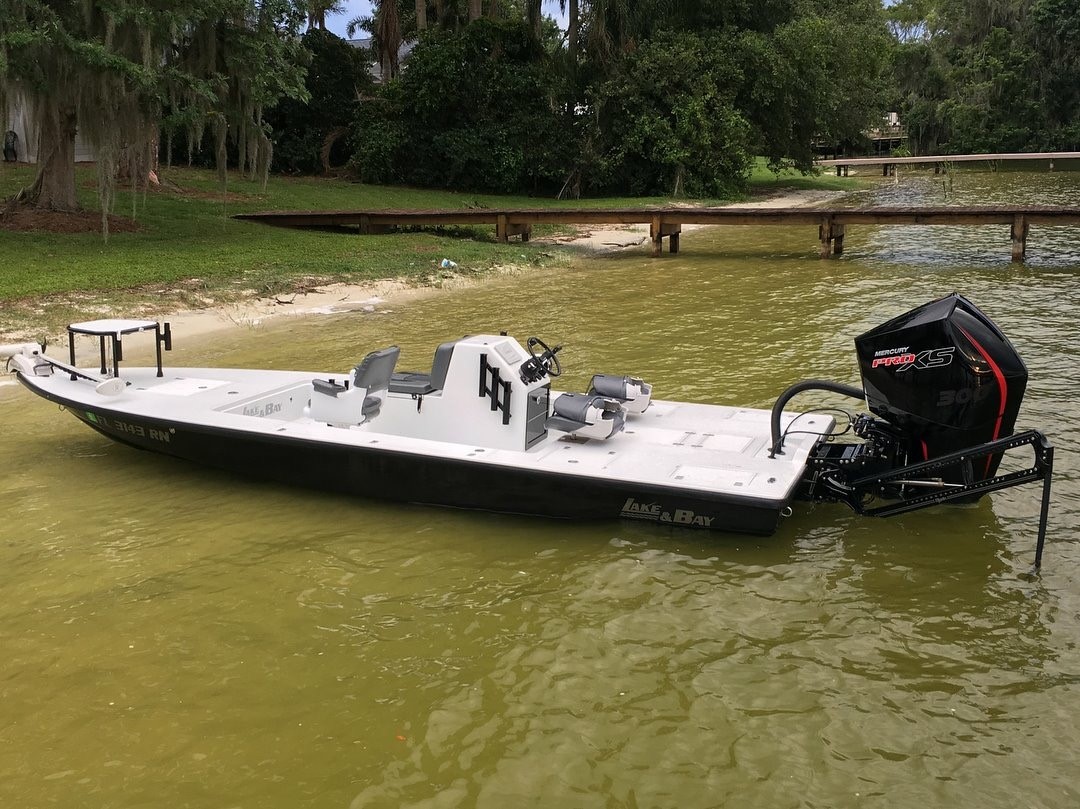 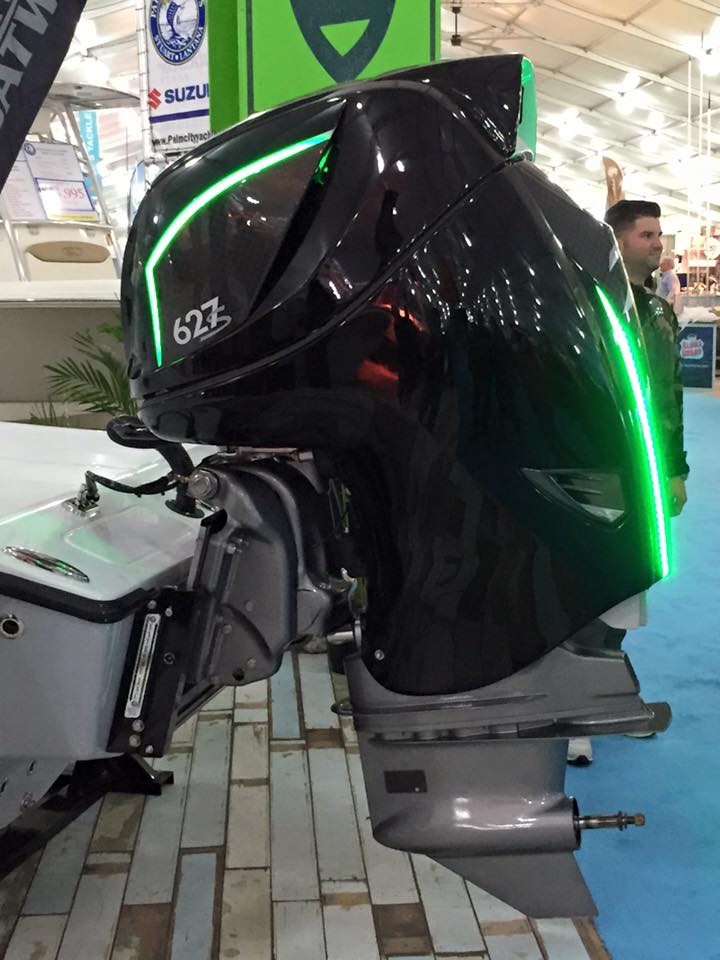 Summer is heating us and fishing couldn’t be better!  Around here in Florida people are pulling donkeys out of Okeechobee and all the lakes in fact!

Over at the FLW Tour, last month on Kentucky Lake Bobs pro Scott Martin grabbed 2nd place and St Clair is right around the corner!

Congrats to friend and prostaffer Ronnie McCoy!  Team Bobs has been on a roll on the FLW Costa tour!

Spending most of his time in the shallows, Ronnie says his Bob’s Action jack plate was put through the ringer and had no issues and helped him get up and on plane in the skinny waters. 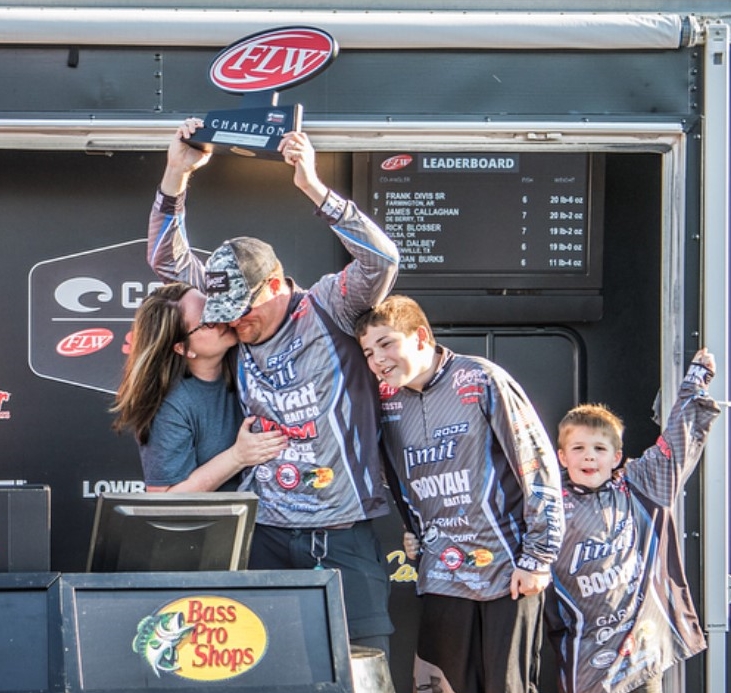 Please note there might be a lead time on all jack plate orders due to an unusually busy boating season! Thank you for understanding! Dismiss