Wondering if you should tackle this installation?  Here is a complete video, all parts sold by Bob’s Machine!

Bob’s has had a tremendous year, adding additional prostaff, more CNC mills, and more products to the line up.  We are excited to enter 2018 with strong momentum and want to thank our customer base for all the support you have given us!

We are proud ending 2017 with the release of 3 new products.  Our Kick-Backplate for Duck Hunters and shallow water anglers, our new 1 piece simple manual jack plate and our 5 inch vertical extensions!

A lot more to come in 2018, so please check in often, and follow our social media pages! 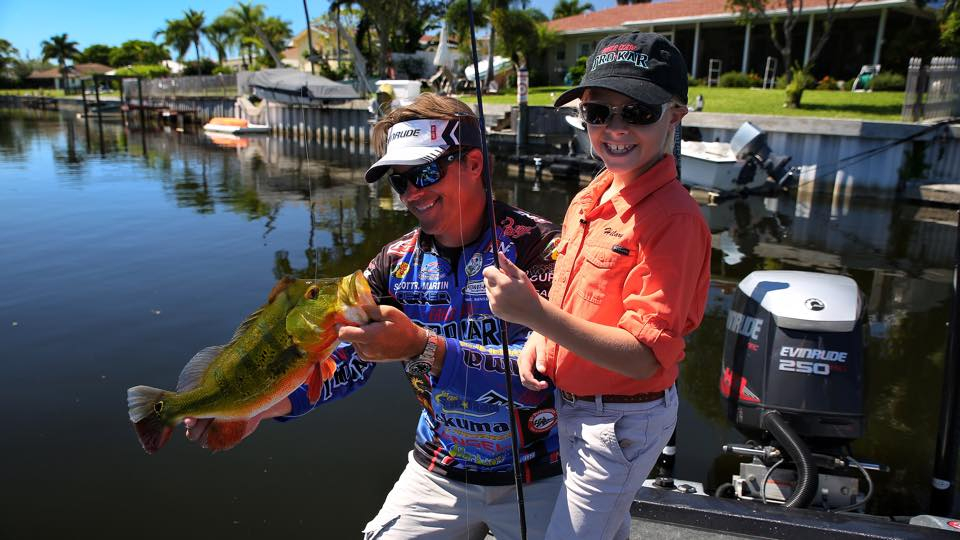 TAMPA, Fla.— Bobby Lane, Bill McDonald and Barry Wilson have an essential piece of equipment in common: the Big D.

It’s the latest boating innovation from Bob’s Machine Shop, developed in conjunction with the pro-fishing trio, that’s making it easier for anglers to get a grip on their trolling motor.

“Being in Florida, the factory trolling motor ropes always break from the heat,” says Bob’s Machine V.P. of Sales and Marketing Steve Pelini. “The sun dry rots them all of the time, and we knew there had to be a better answer for that than what’s out there.” The solution came in the form of the Big D, an oversized, solid handle with an integrated cable. The patent-pending Big D is locked to your trolling motor using a stainless steel cable clamp, to secure it to your unit and keep it from slipping.

“It allows your whole hand to grip the unit and give a strong pull,” adds Pelini. “With other options, you can only fit your finger tips in—or maybe three fingers—but we wanted something big enough to accommodate all anglers.”

McDonald and Wilson say the Big D is already helping them catch more fish by keeping common trolling motor problems at bay. “I’ve used the factory trolling motor cables and other aftermarket handles,” says FLW veteran McDonald. “With the handle molded into the cable system on the Big D, you don’t have to worry about jerking on it and watching the handle come off in your hand. It’s not tied on. It uses a real cable clamp.”

“The thing I like most about the handle is how easy it is to install,” adds Wilson, who’s been fishing the FLW circuit since 2012. “It’s simple to install. The construction of it makes it extremely durable, and it’s absolutely awesome.”

“As with all of Bob’s products,” McDonald adds, “The Big D was designed with a lot of thought. It really is first class.”

See the Big D at bobsmachine.com. 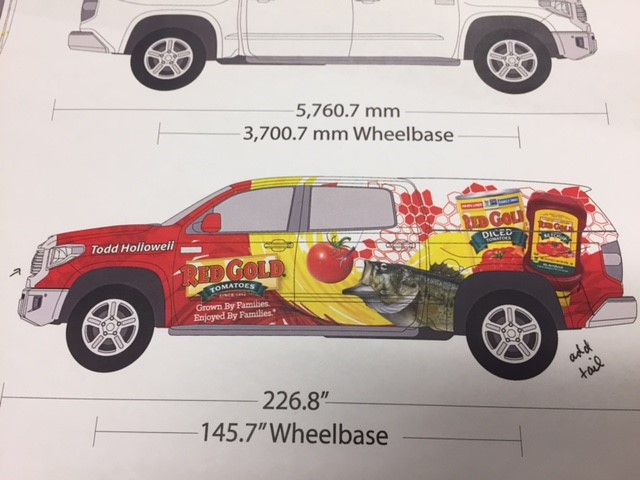 Hollowell said, “Having the Bob’s Action Series jack plate on my boat in 2017 is a huge advantage that will allow me to get in and out of shallow water with ease, along with improving the performance of my boat.  I’m also looking forward to using Bob’s new products, like The Big D trolling motor handle and Deck Plugs.  Tournament anglers also have the opportunity to earn additional money through Bob’s Tournament Rewards Program, which makes the decision to run a Bob’s jack plate a no-brainer. ”

Bob’s Machine Shop, founded in 1978, manufacturers all of their products in-house with their own machinery and is headquartered in Tampa, FL.  For more information on Bob’s Tournament Rewards Program, visit www.bobsmachine.com. 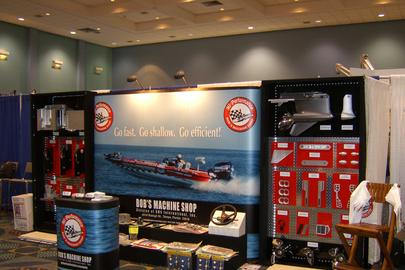 TAMPA, Fla.— FLW veteran Bill McDonald has partnered with Bob’s Machine Shop to get an edge on the upcoming Walmart FLW Tour season. McDonald will take to FLW’s premier tournament trail this year with a custom, carbon fiber-coated Bob’s Machine Shop jack plate onboard his Ranger.

“It’s going to allow me to get up in shallower water and get on plane a whole lot quicker this year,” says McDonald, a 20-year tournament fisherman and 18-time FLW Top 10 finisher. “Our first tournament is at Lake Guntersville, and the entire circuit this year has a lot of shallow water. Being primarily a shallow water guy, I’m going to have an advantage at every event.”

For Bob’s, the addition of Pelini bolsters an expanding pro staff presence that’s making renewed inroads in the bass fishing world after growing their name as one of the top brands in racing.

The Action Series Jack Plate allows anglers to adjust trim under power—even at full speed—enabling quick adjustments to boat dynamics for varying water levels or water conditions. McDonald says he’s excited both about the performance of the new products, but also the ability to customize the look of each to match his carbon fiber pattern boat wrap.

He also notes the partnership with Bob’s Machine is the perfect compliment to his existing work with Lucas Oil. “Everything we test, we test through the racing world,” McDonald says. “You can guarantee that if it works there, it’s going to work for me. Bob’s Machine Shop has an excellent reputation in racing. They make a quality product, right here in the U.S.A. It’s an outstanding jack plate to say the least.”

McDonald returns to Bob’s Machine after starting his pro fishing career behind the helm of a Ranger fitted with the Tampa-based company’s jack plate in the early 1990s. “My first plate was with them,” he says. “And I’m really excited to be back with them.”

Bill MacDonald is a 9-year FLW veteran who has competed at virtually every level of professional bass fishing, look for him on the Walmart FLW Tour this season. Bob’s Machine Shop has been building custom jack plates in Tampa, Florida since 1978. For more information, visit BobsMachine.com. 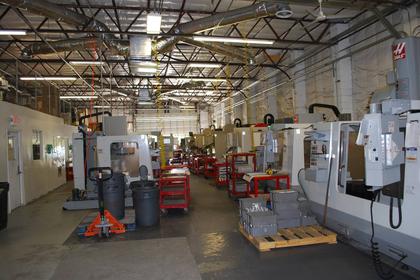